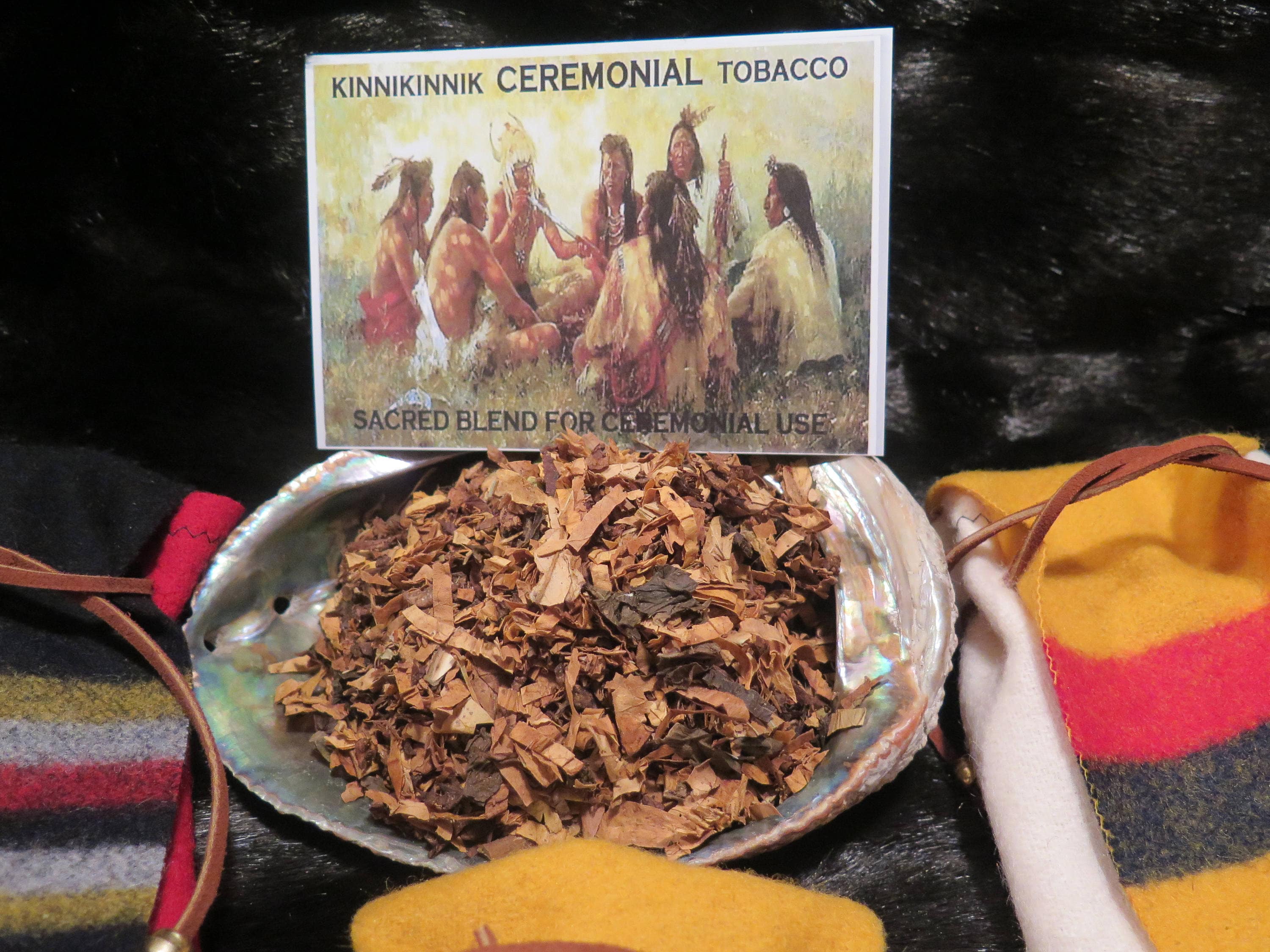 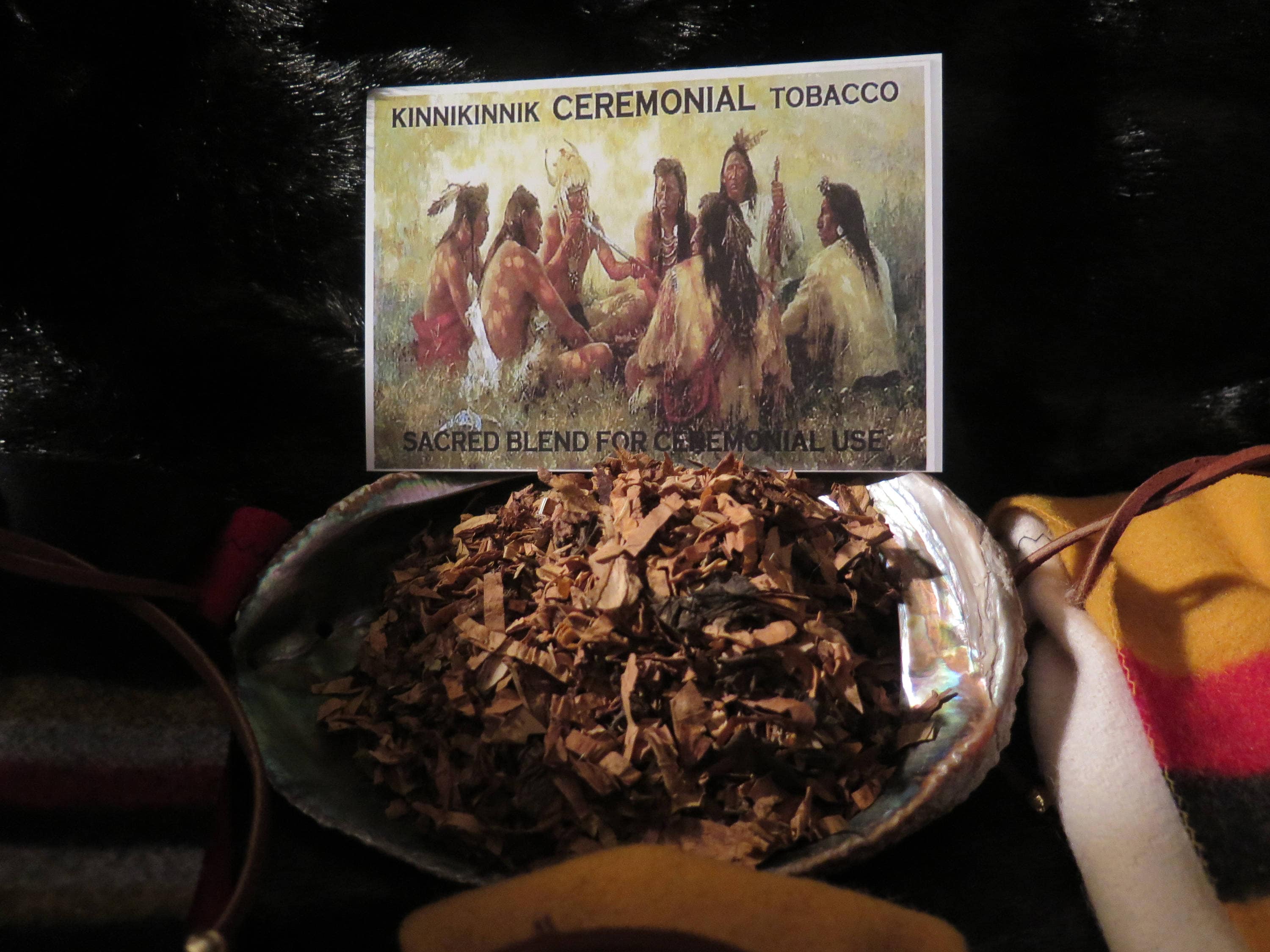 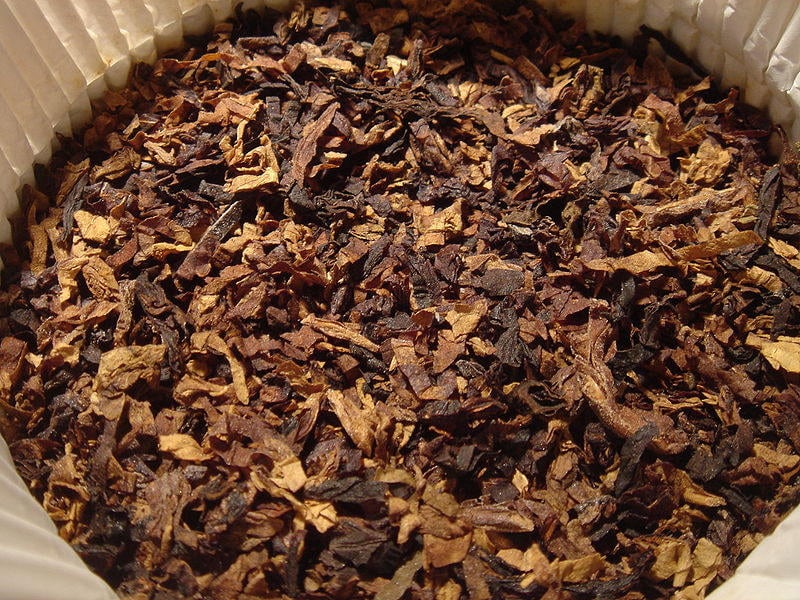 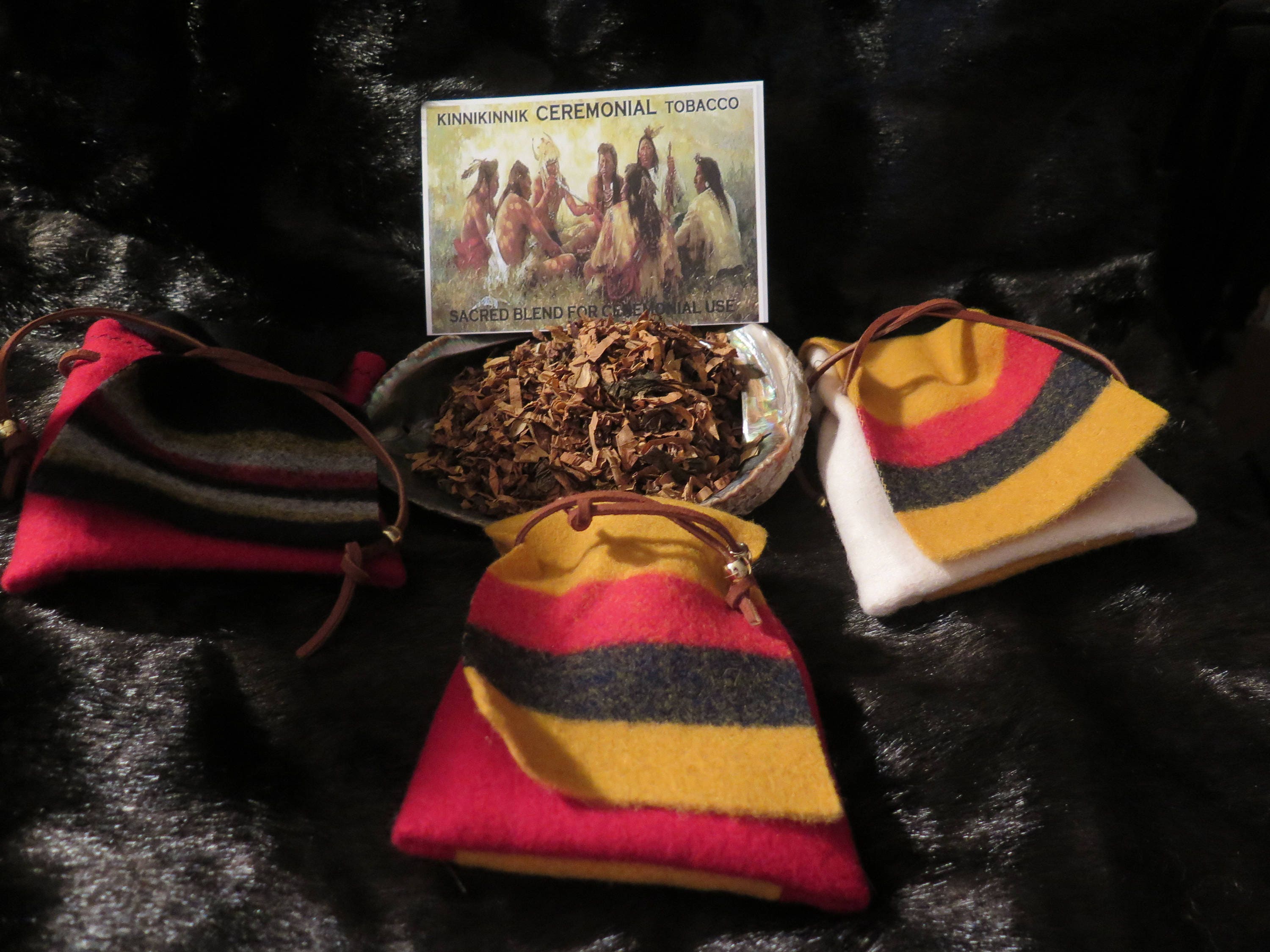 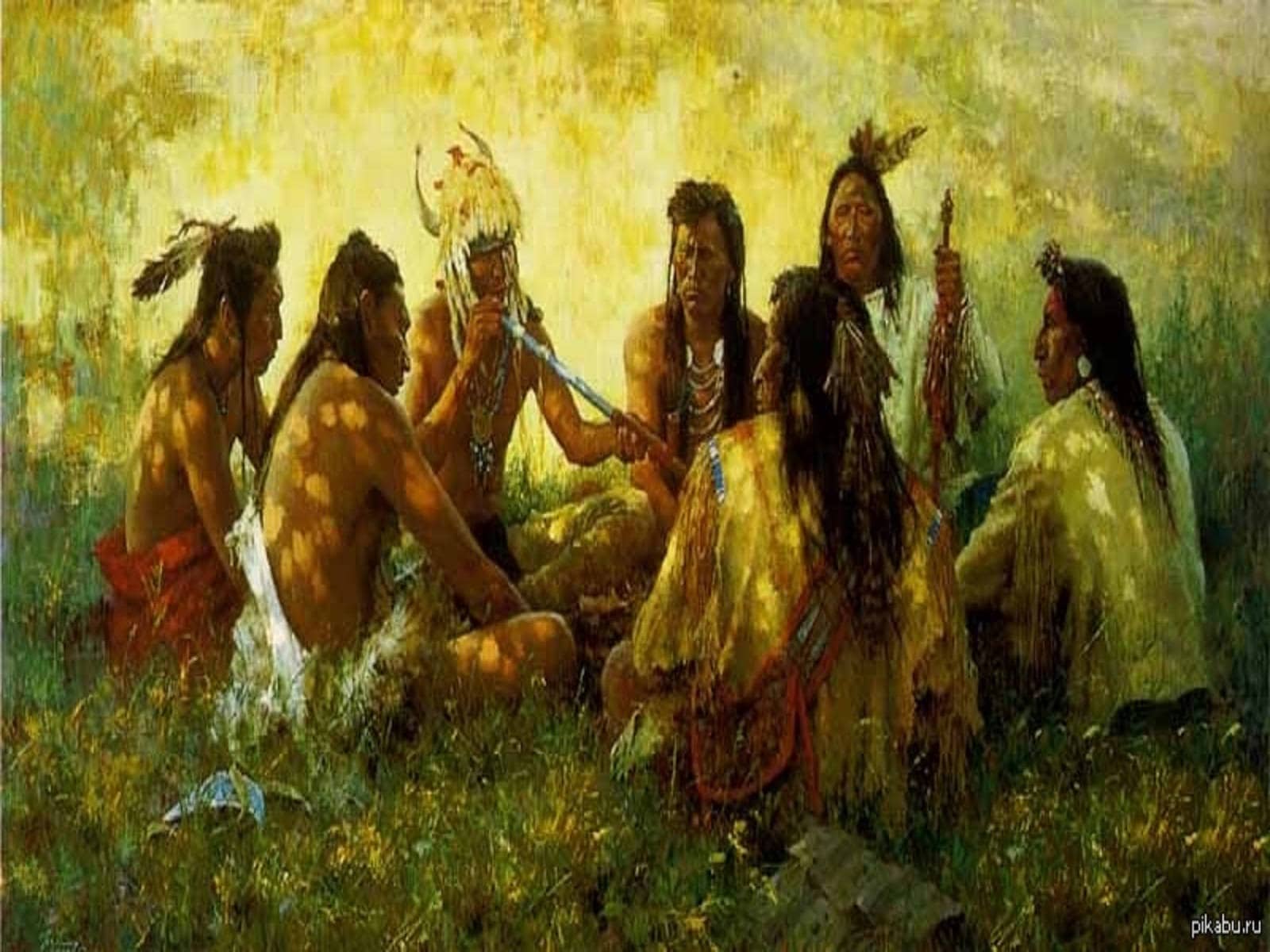 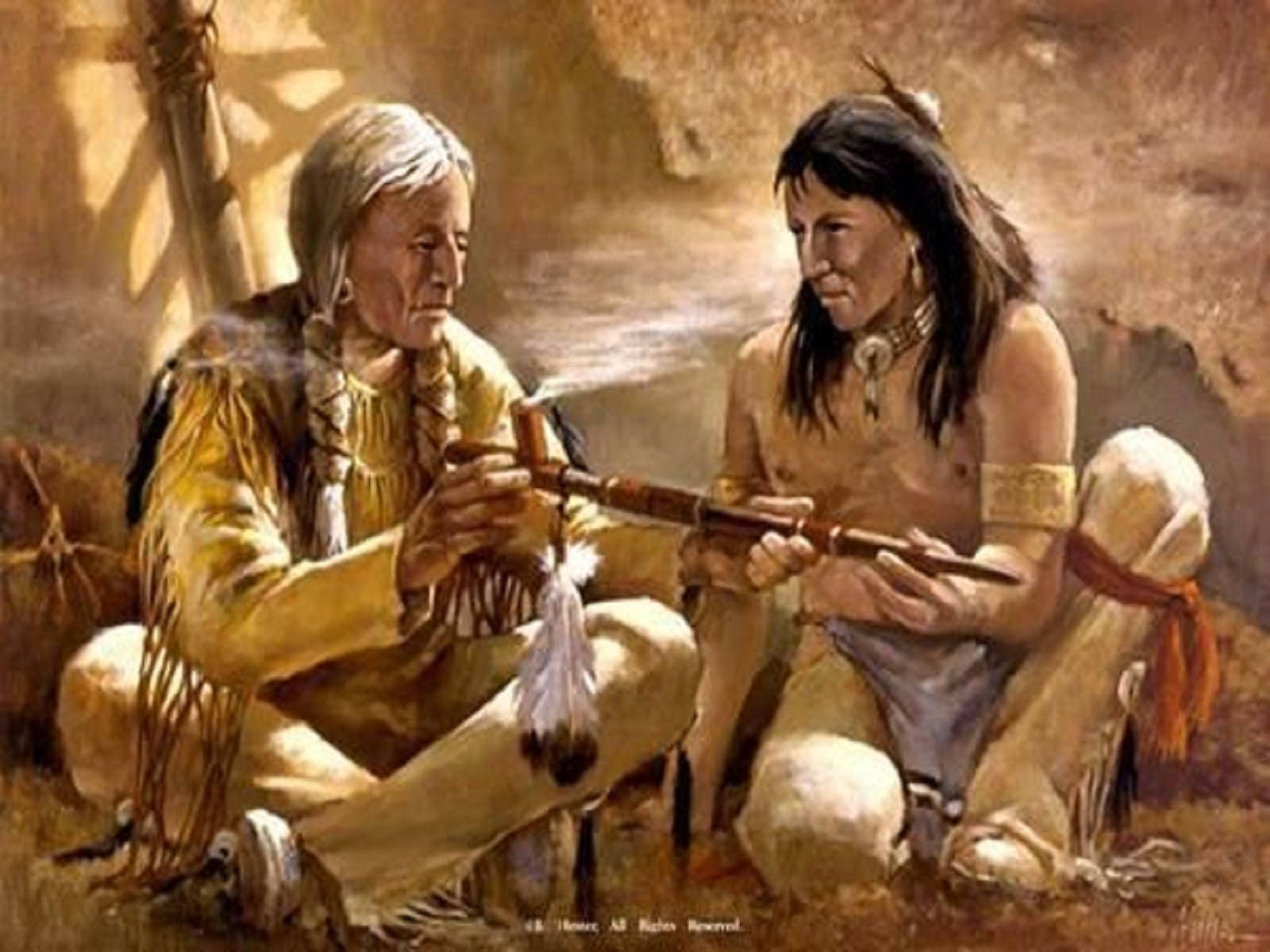 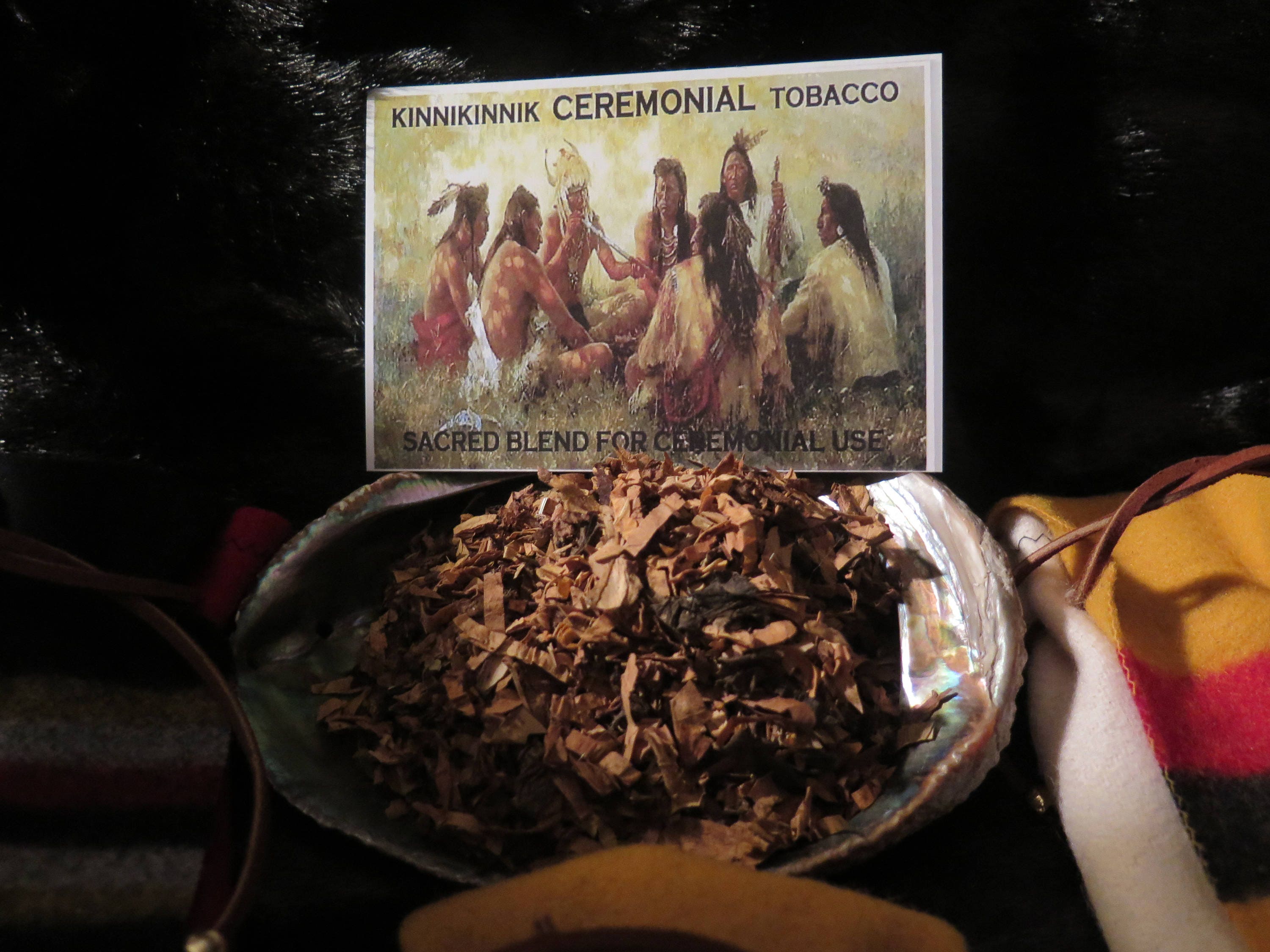 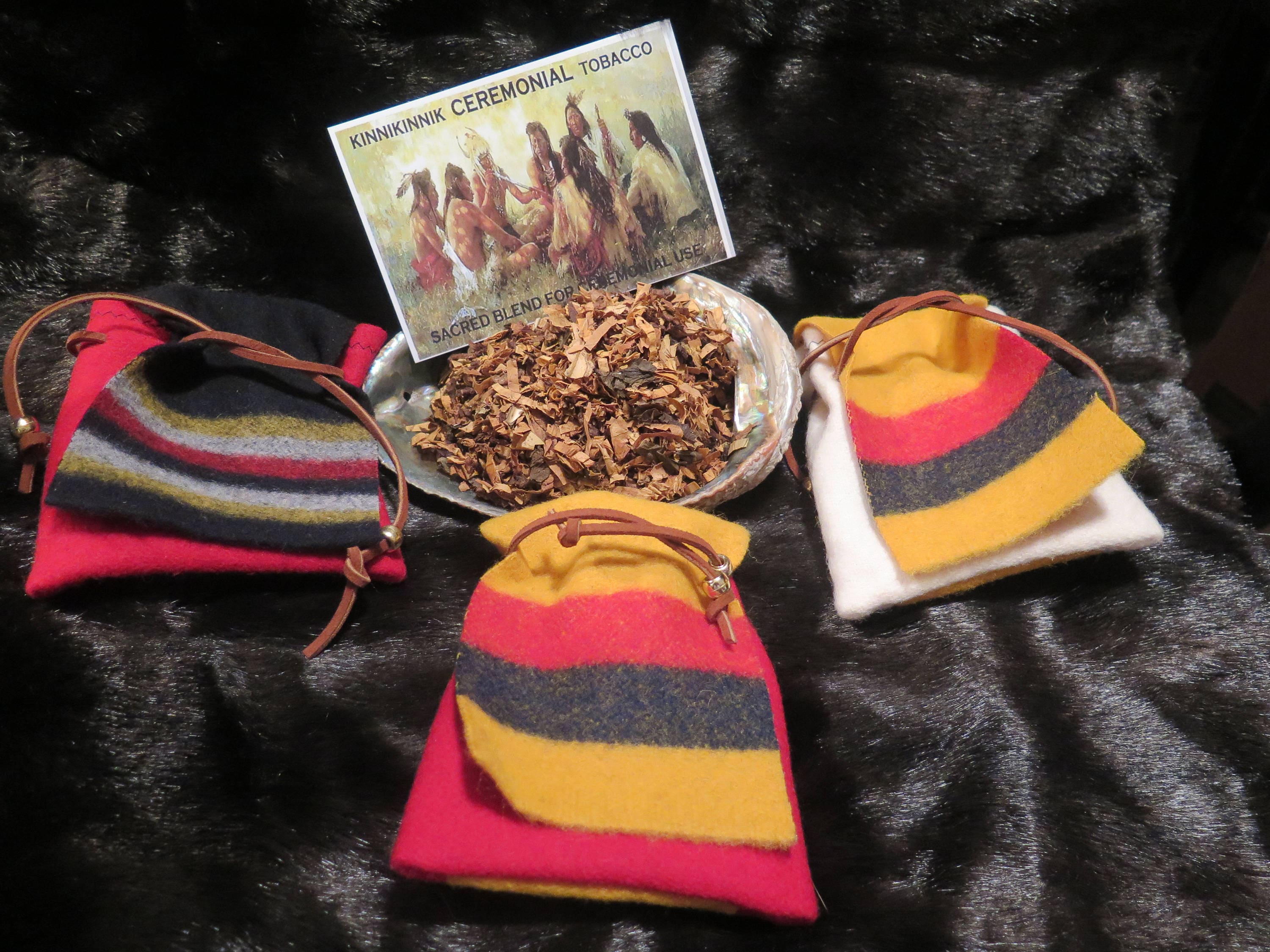 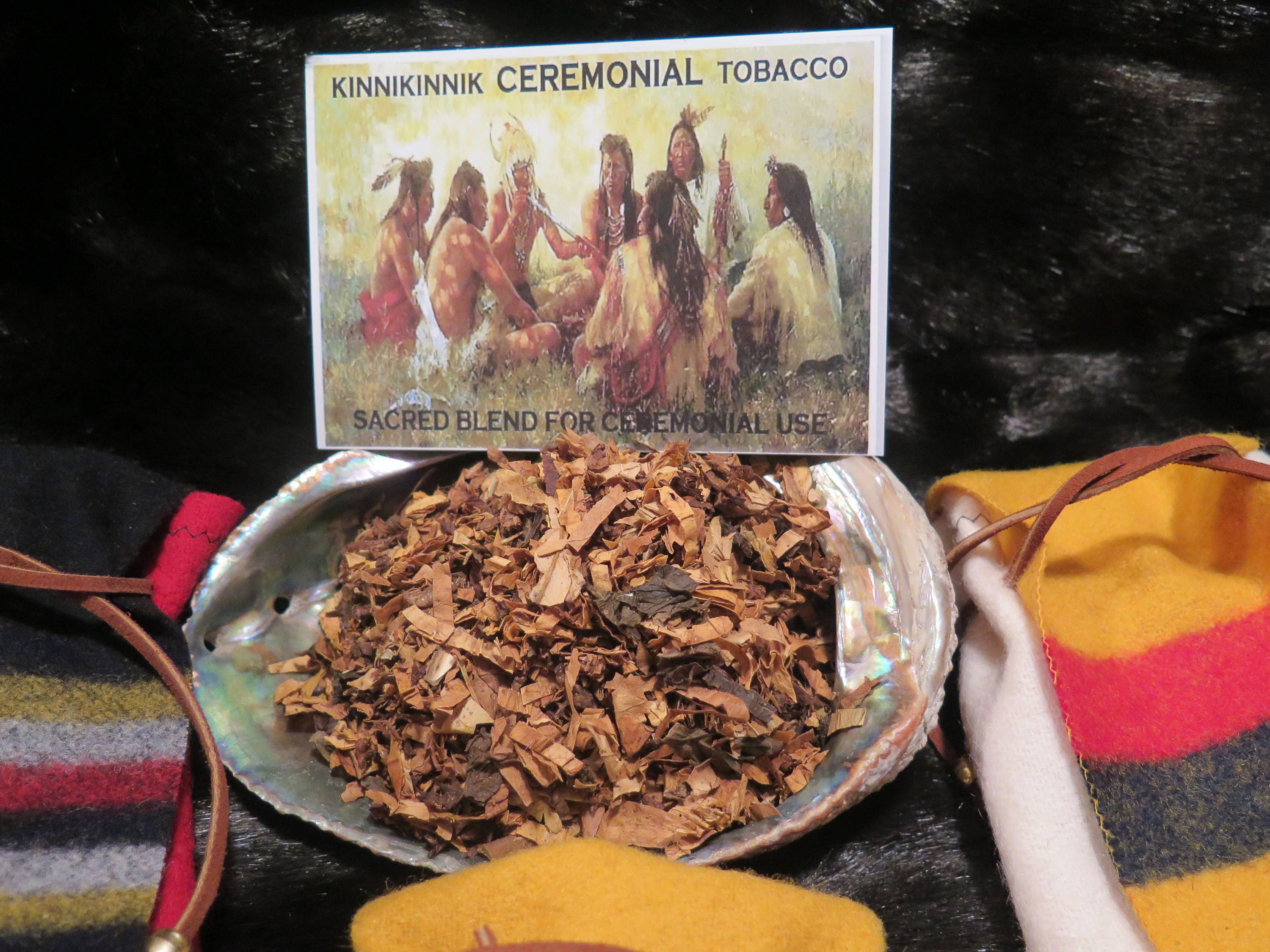 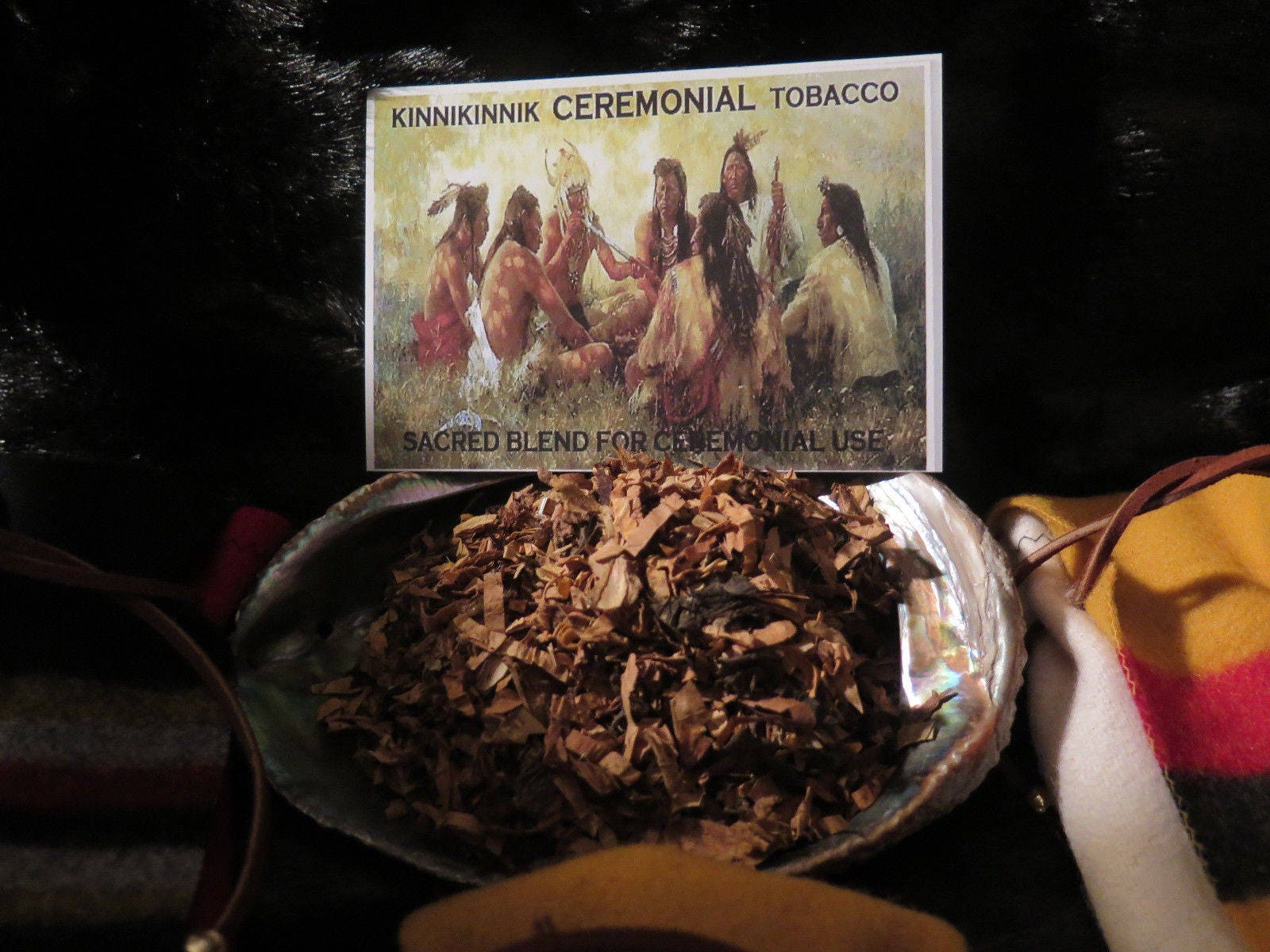 The plant is the teacher, the true authority on which heals or is best for sacred healing. There are certain plants that are held in high esteem in most traditions. The smoke from sacred plants and herbs traditionally used to purify Sacred Indian tobacco is used, sweetgrass, sage, and cedar. However, the types of herbs used with their many local varieties may vary as purposes overlap and change by tradition and personal preferences. There is absolutely no substitution or invasive plants.

Sacred Kinnikinnick Indian tobacco is used to make smoke or smoke through a Calumet, this is one of the most sacred of plants for Native people. It is said to be the main activator of all plants. It was given to us so that we can communicate with the Spirit world and when you use it.

Certain plants when burned release a high vibration energy through the fragrance and their smoke is used as an offering to create harmony and peace, purification and healing protection of physical and spiritual bodies, the banishment of negative energies and creation of sacred space. When the herbs are burned it is thought that the soul of the plant is released to aid its energies for a particular invocation. In theory, the smoke attaches itself to negative energy and as the smoke clears it takes those negative energies with it and releases it into another space where it will be regenerated into positive energy and is part of Native American Culture.

I have a CEREMONIAL Blend 6" X 4" labeled in separate EZ lock 1 oz. bag. These are individually packaged.

CEREMONIAL
Sacred uses
It's for smudging, sacred offerings, and burning and letting the smoke rise
It may be burned in a fire, In many teachings, the smoke from burned tobacco has the purpose of carrying thoughts and prayers to the spirit world or to the Creator.
A blend of leaves, roots and tobacco's that was vaulted in Sacred Circle of a lost Earthy Aroma Blend Historially has been is used to make smoke or smoke through a Calumet a sacred offering and a lost Earthy Aroma reminiscent fragrance of smoke from Native Americans ceremonial fires and for making Sacred offerings.
TRADE BAG IS NOT INCLUDED

After feeling how powerful this blend was from just holding it, I regret not buying a larger amount!

Oh my God. The aroma is amazing. Definitely meets my expectation and I will buy again.