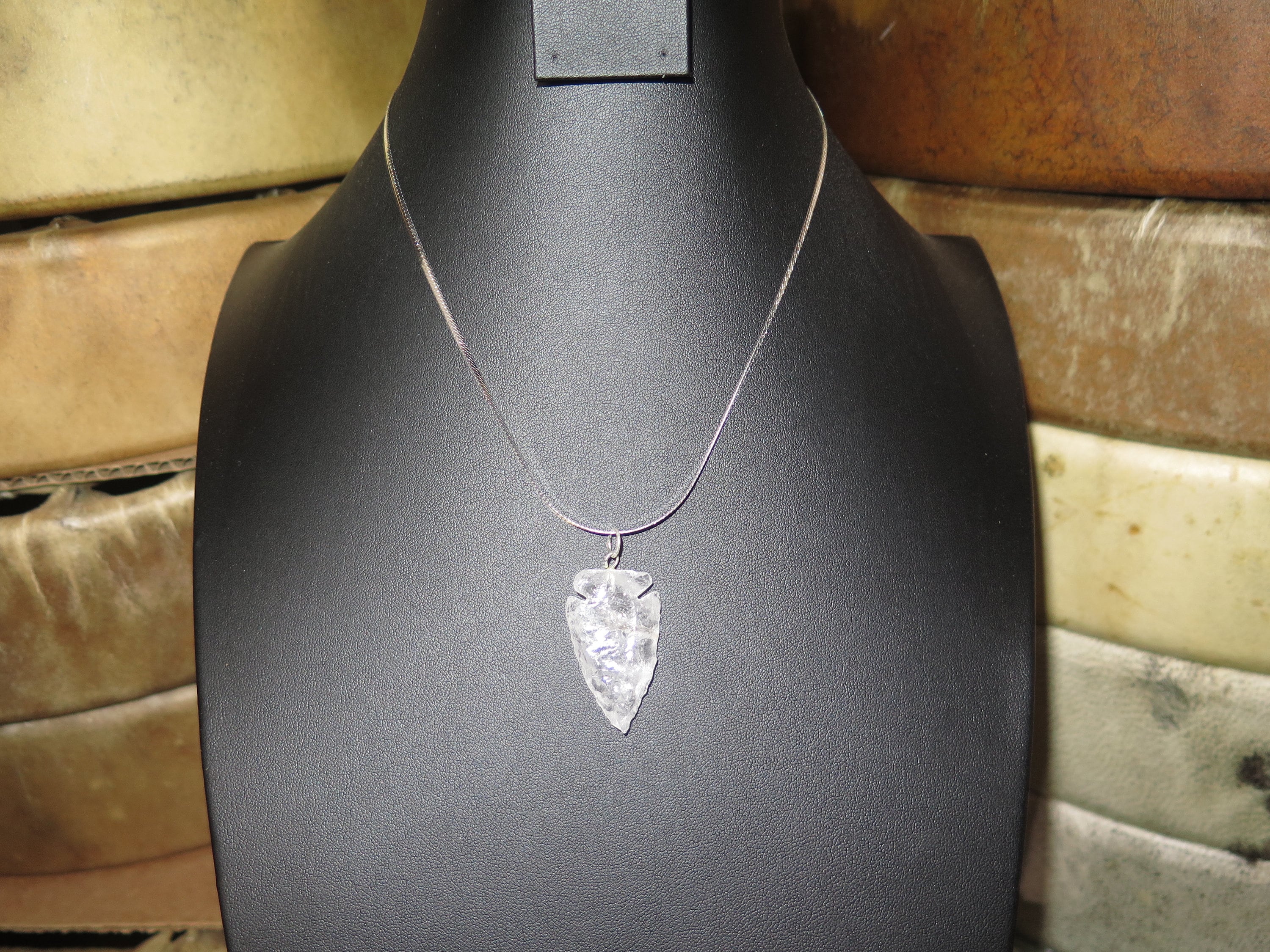 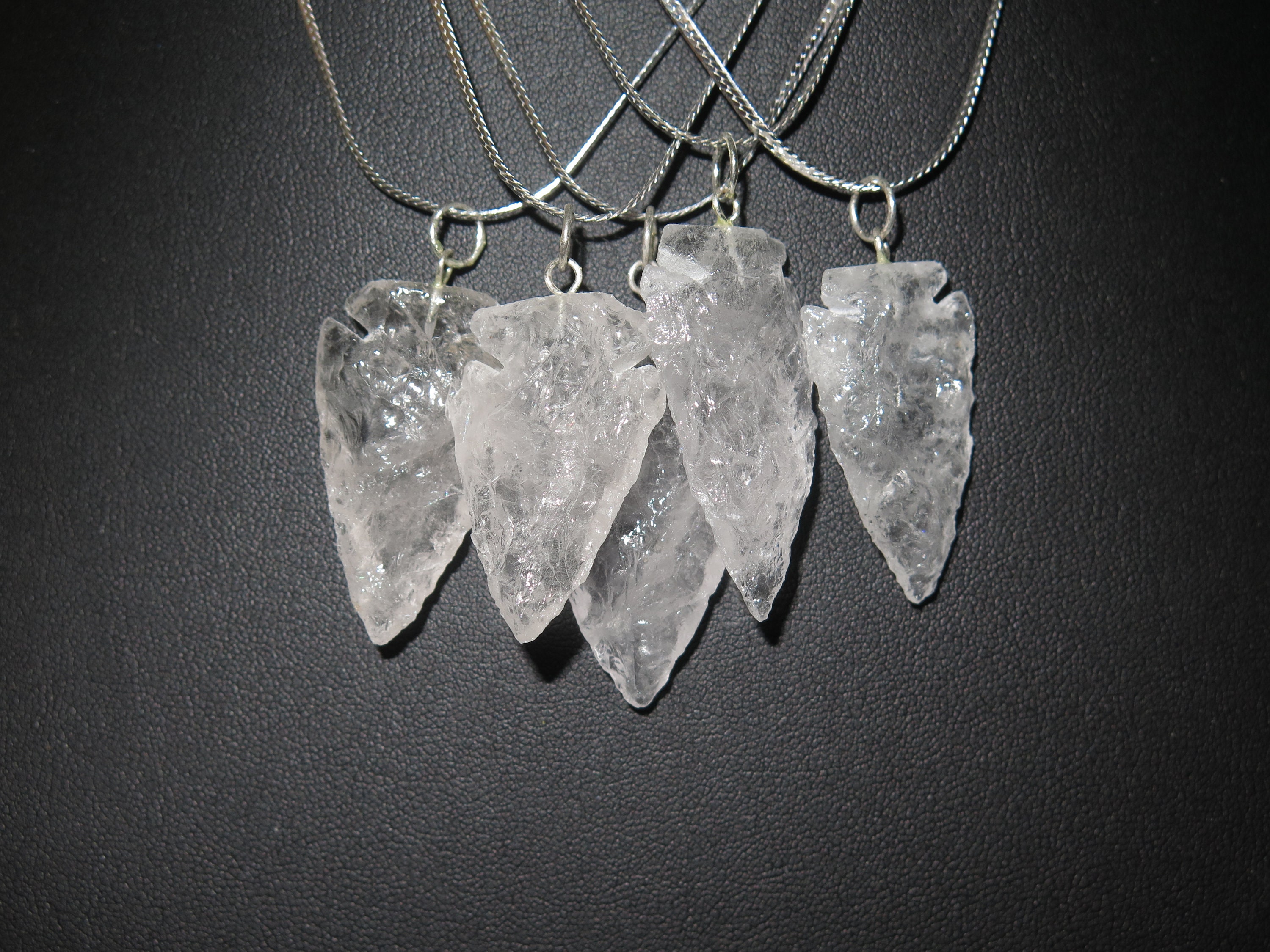 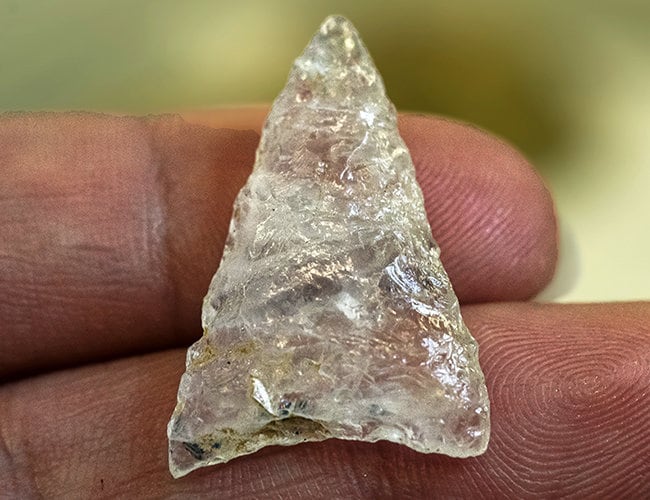 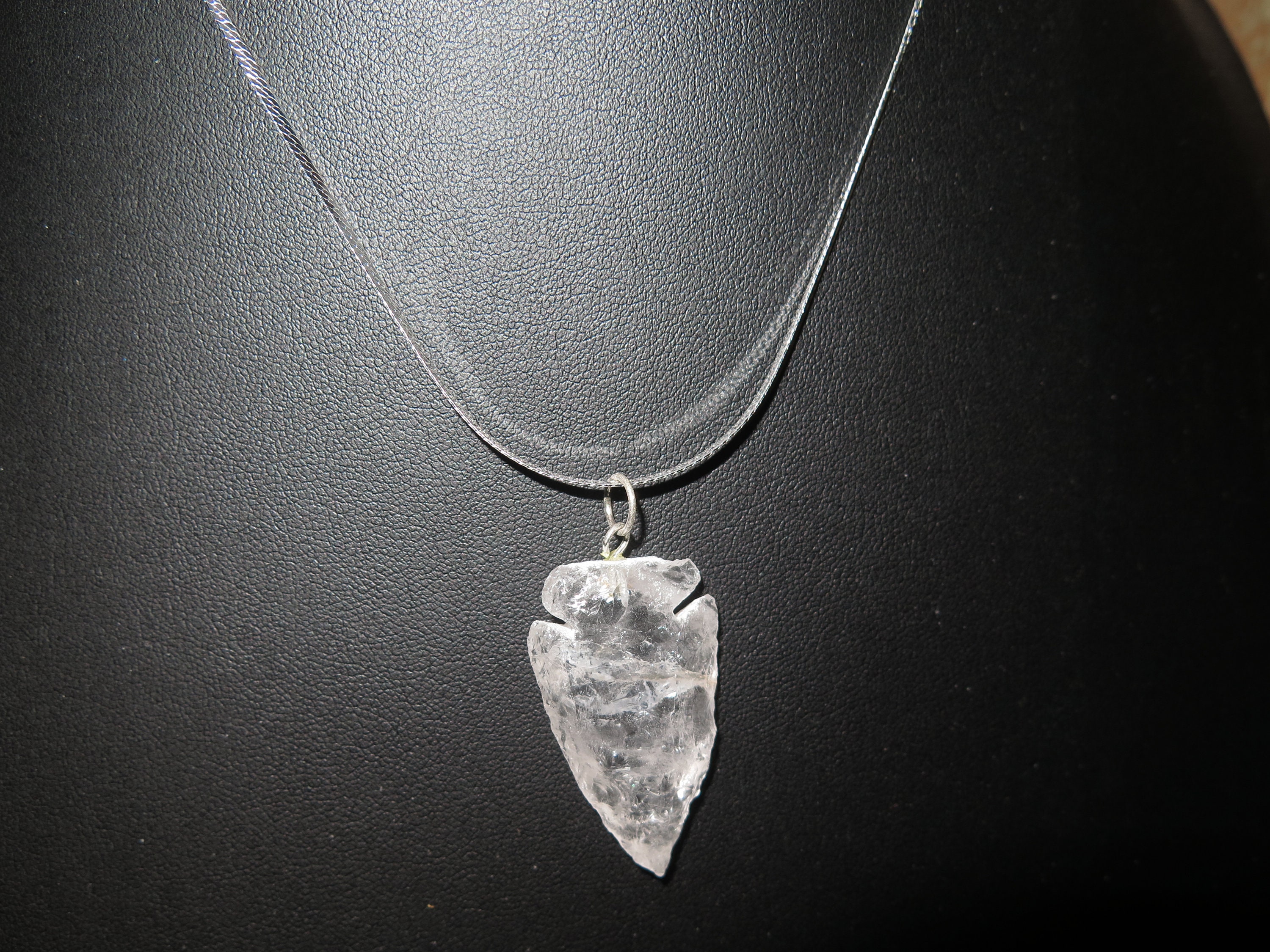 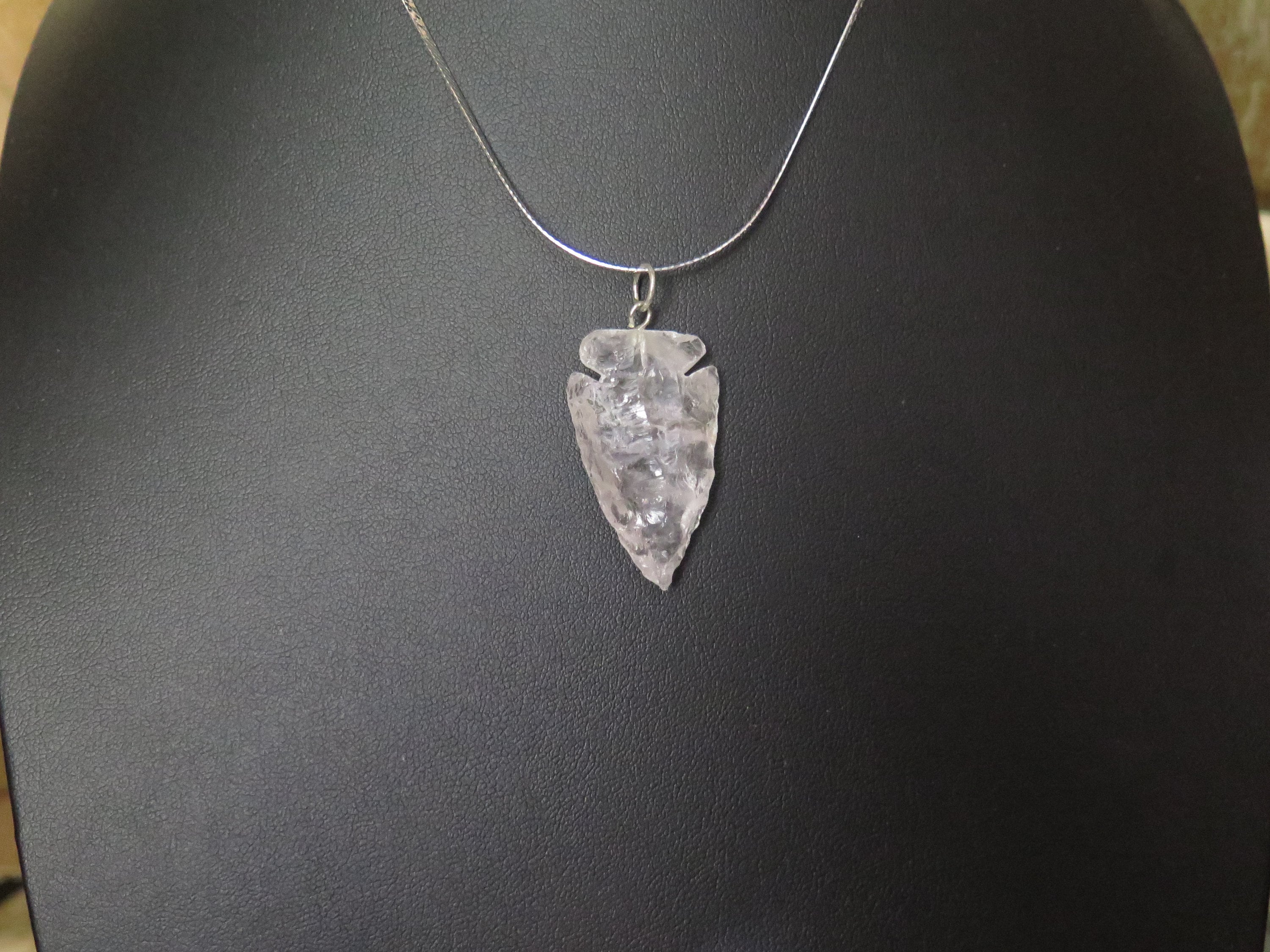 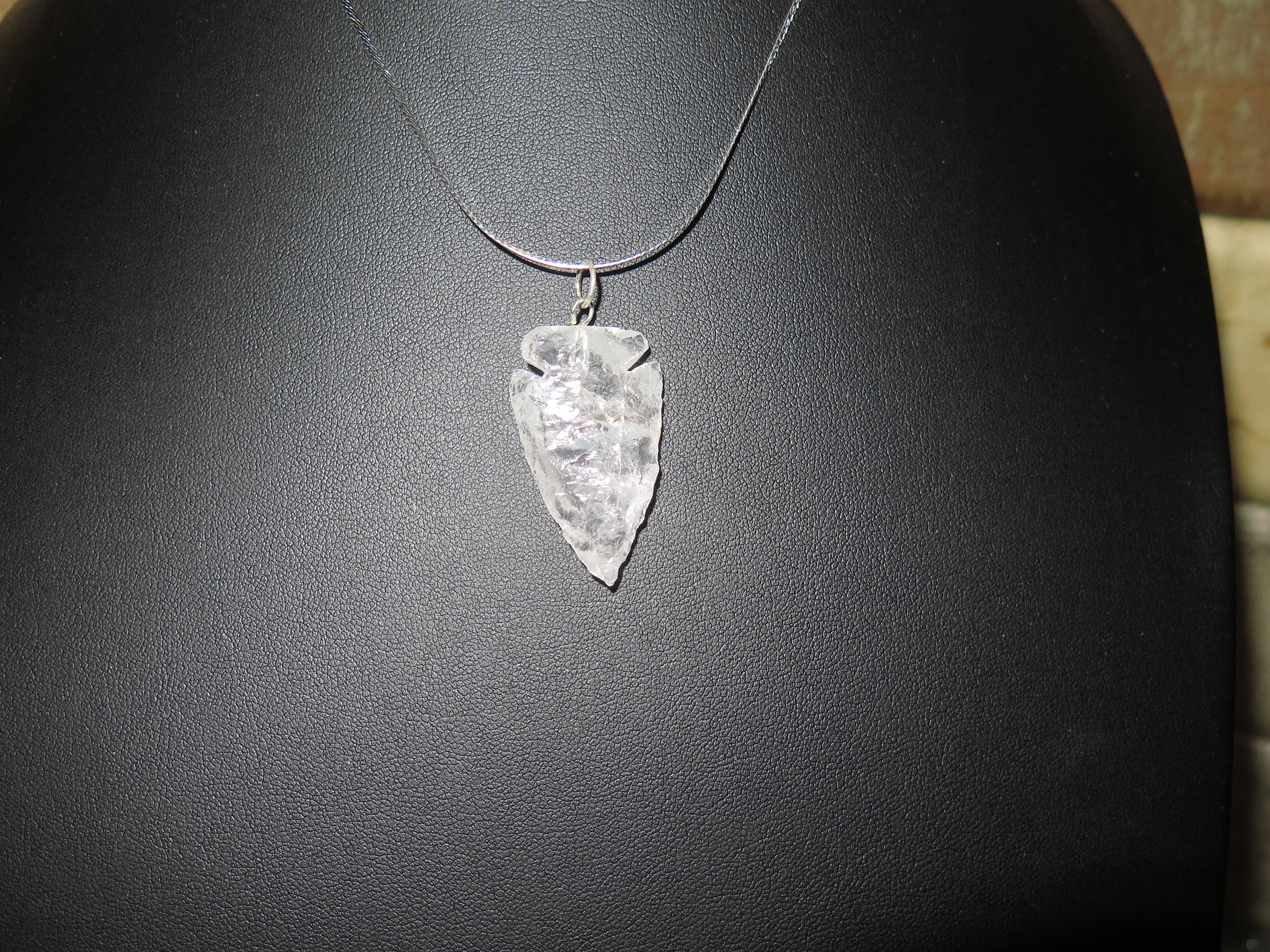 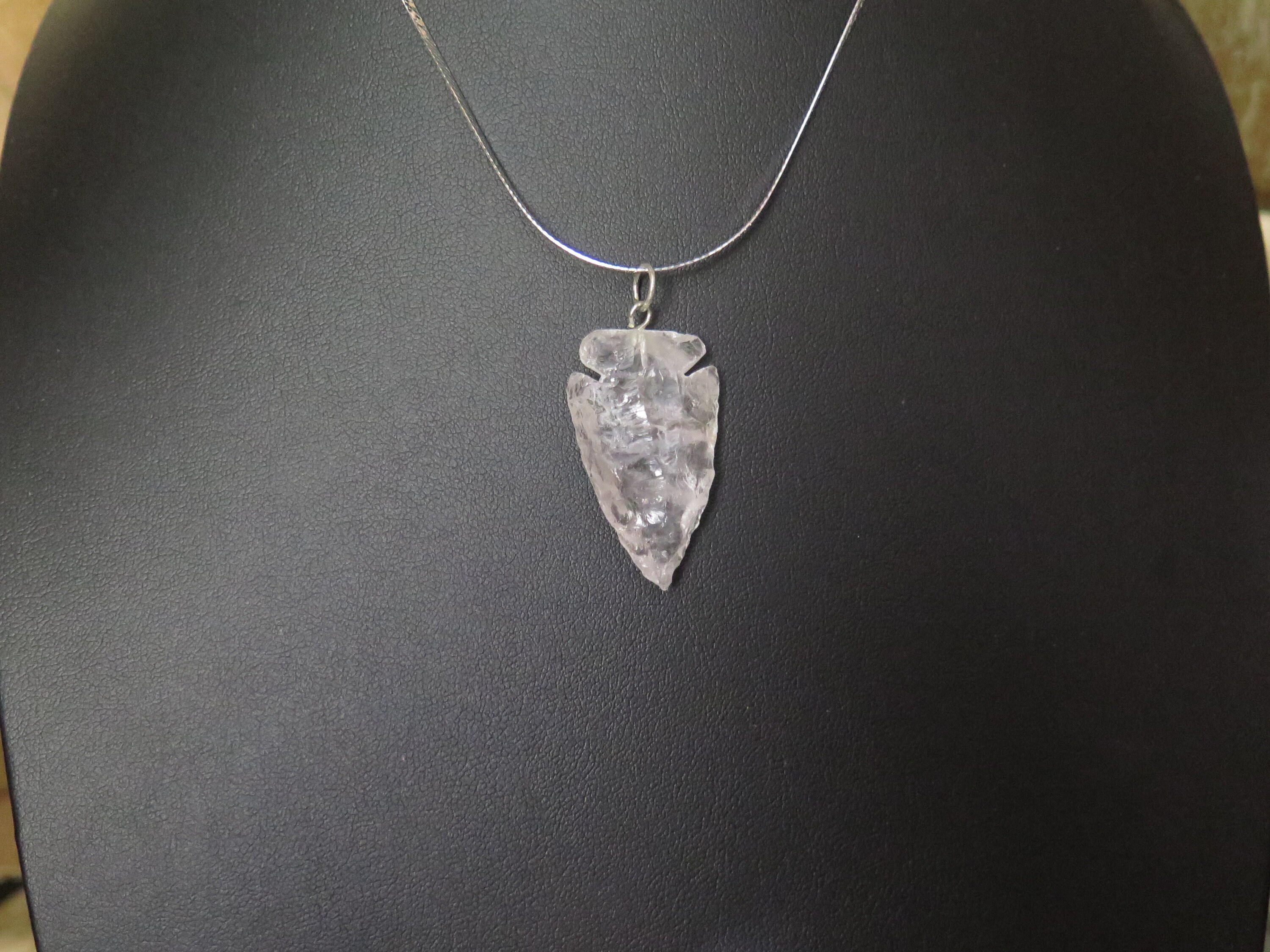 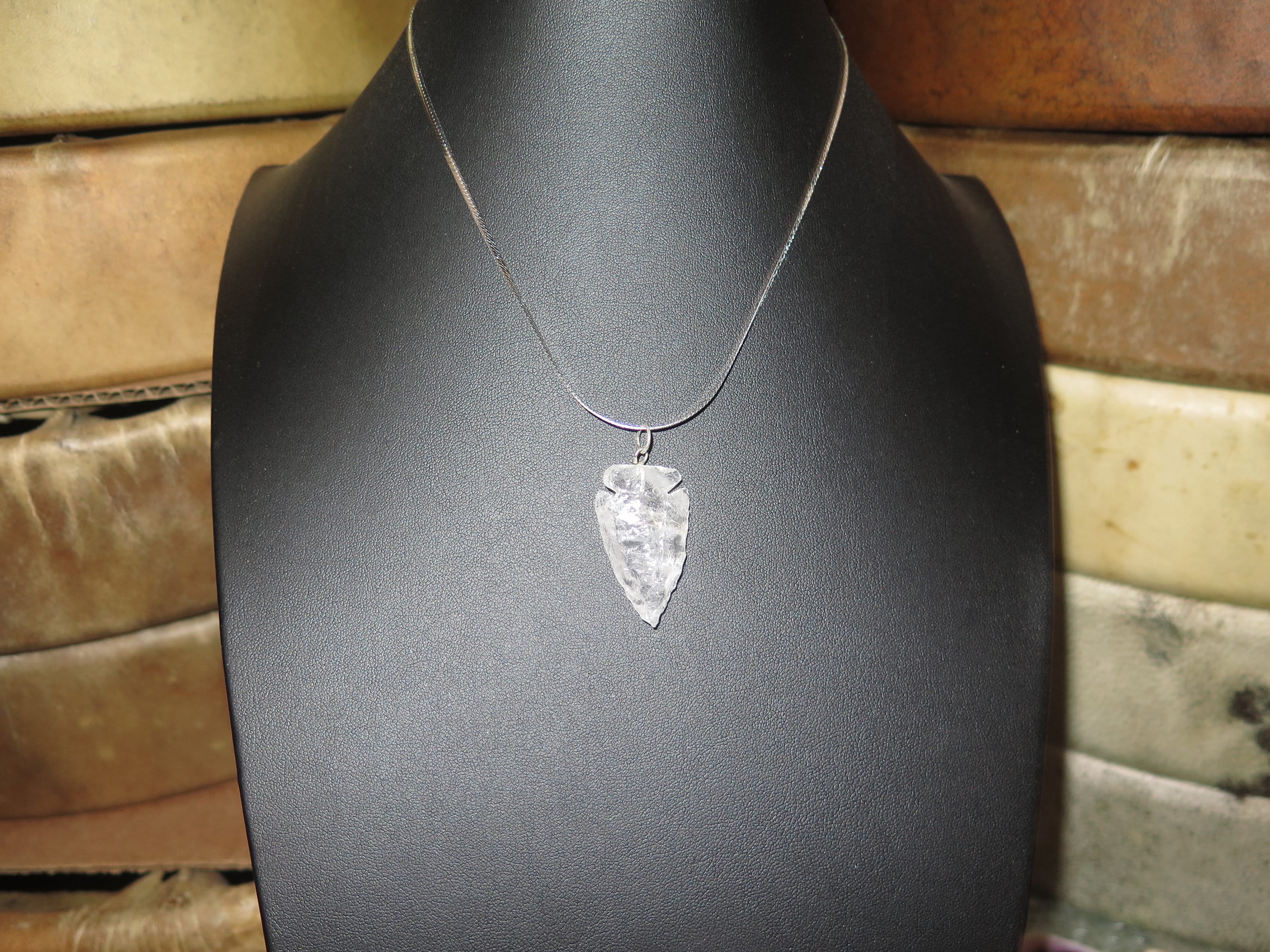 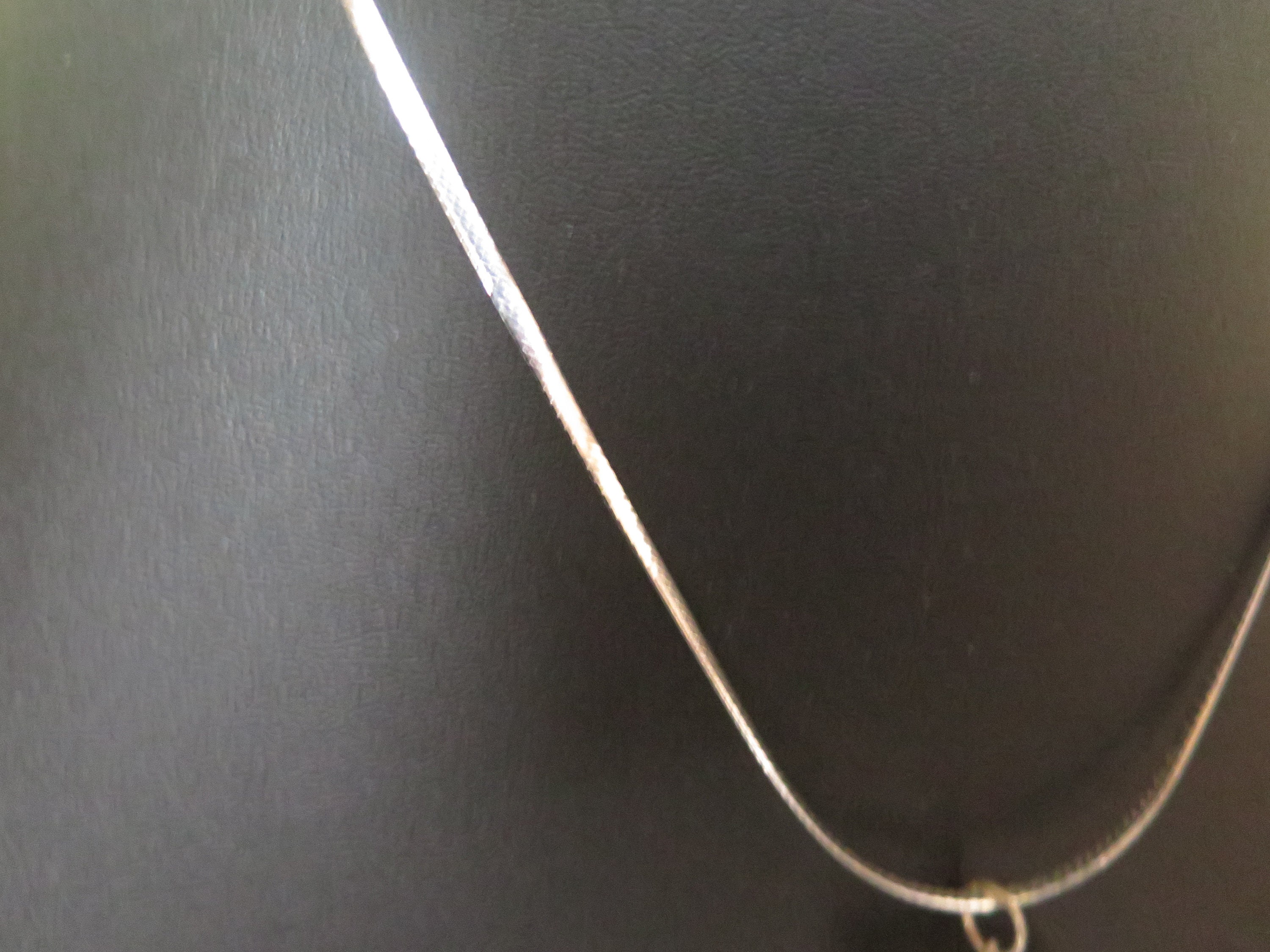 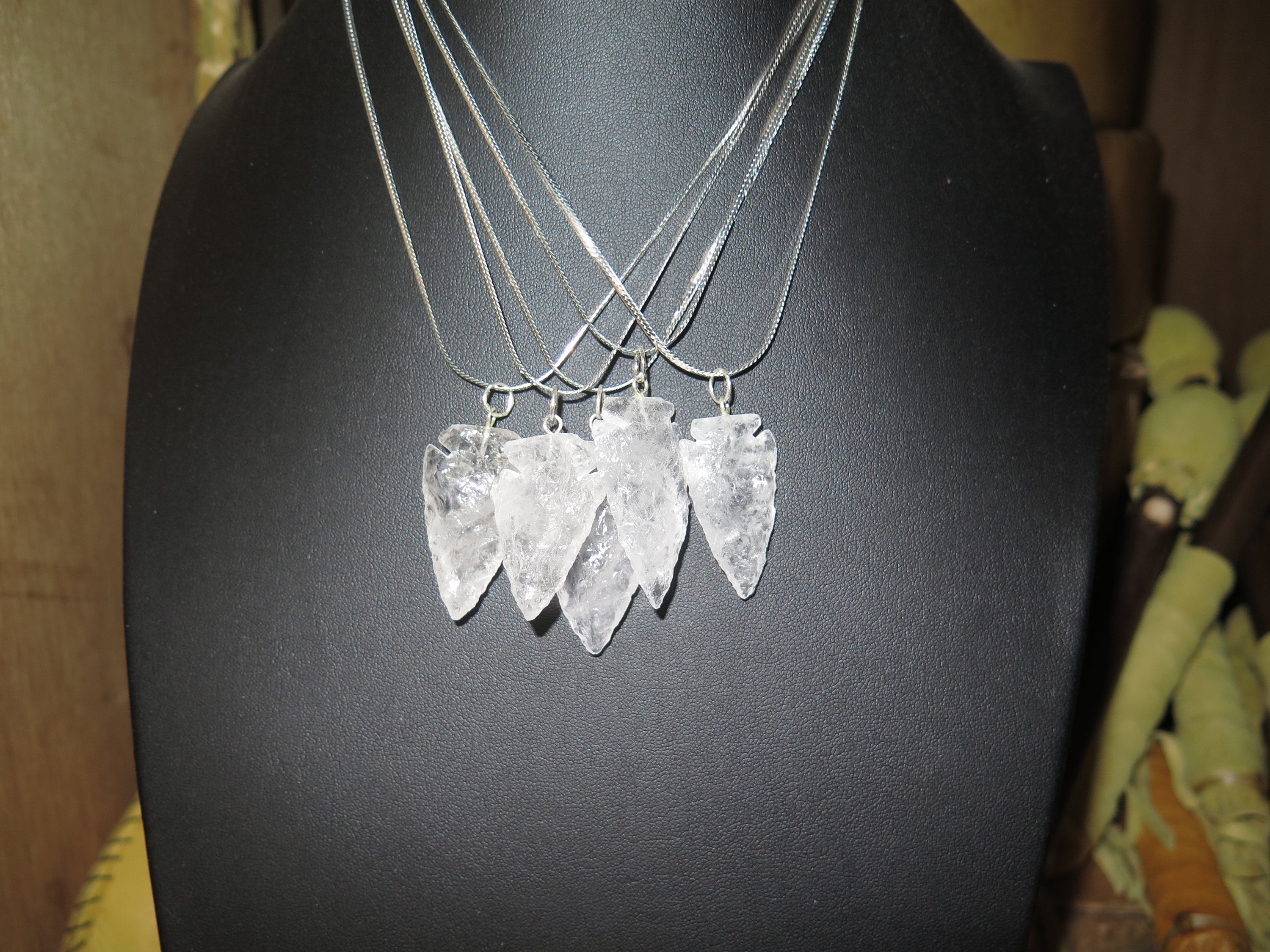 Twelve clear quartz triangular projectile points have been found by the Jamestown Rediscovery project. Most of these points (called raputtak in Algonquian) are intact, appearing as if they had never been fired from a bow. Hundreds of other points have been found, made from material nearby the island and in many cases broken as if from the impact a flying arrow would experience. We know from the historical documents that sometimes Indians gifted bows and arrows to the English. In one recorded encounter, Captain Smith was given a whole “Quiver of Arrows. . . as a present.” Could our intact clear quartz projectile points represent such gifts? A study of the stone points found in the fort between 1994 and 1998 seems to suggest so. The analysis determined that most of the points (79%) were made of stones locally available to Jamestown and that the points made of non-local stones were almost five times more likely to be intact than the local stone points. This could indicate the harder-to-acquire non-local points were not intended as ordinary projectiles but found their way into colonial contexts as gift arrows.


Crystal Quartz Point
It is said to help relieve pain and prevent negative energies from reaching you. Bring an Arrowhead into your home, and allow it to inspire peace and block toxic arguments. Hold this gem to ease fear and doubt, build determination, and guard against all forms of negativity and crystals bring luck.

really wonderful, thank you so much for everything, I absolutely recommend!!