Rare Beaver Native American 14″ Drum and Rattle its Voice of the Distance near, thundering Sound Journey to the Sacred Center is the Beaver 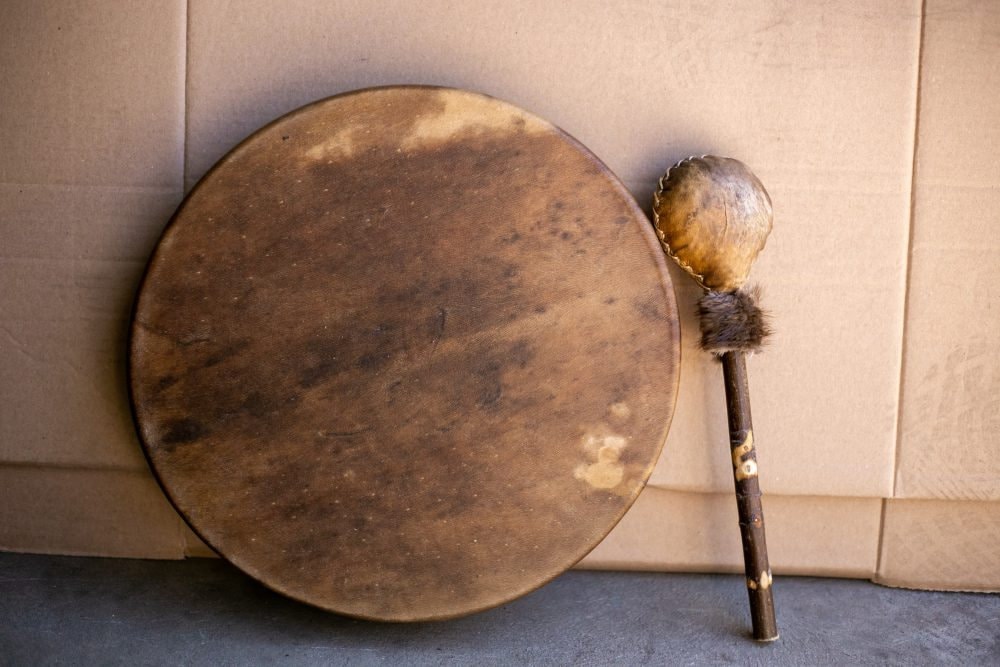 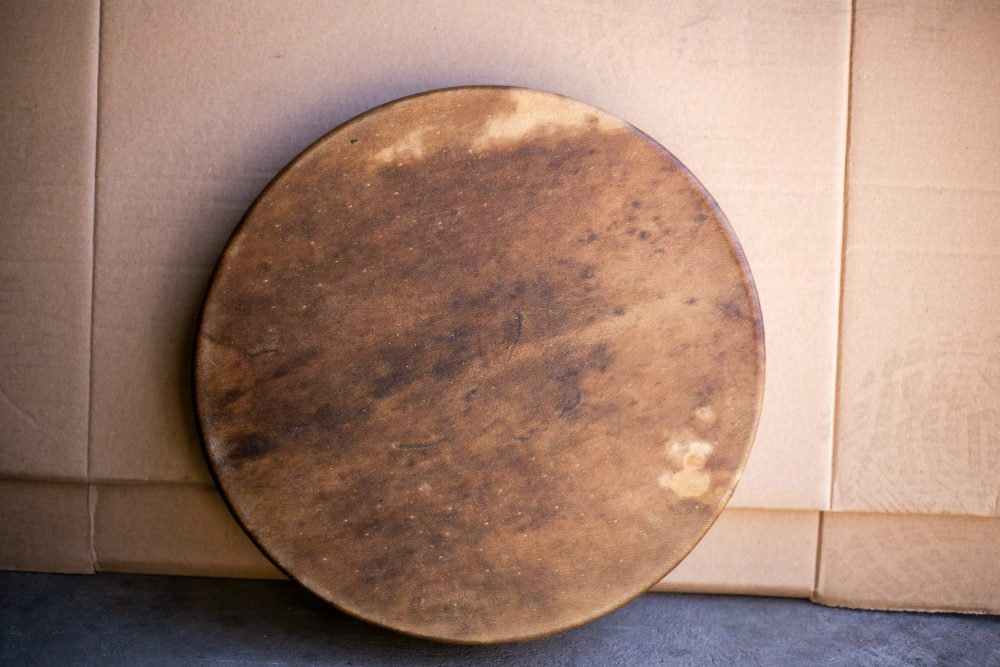 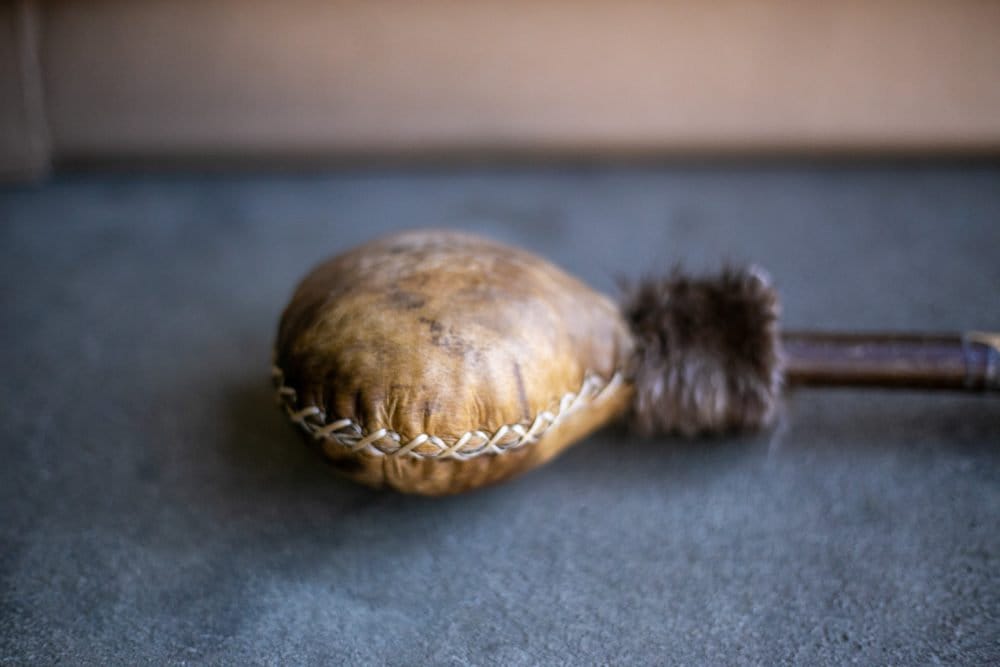 Rare Beaver Native American 14″ Drum and Rattle its Voice of the Distance near, thundering Sound Journey to the Sacred Center is the Beaver

Native American 14″ Beaver Spirit, This Drum the beaver Sacred Rattle a Sacred Sound from the past, a soft smooth distance yet a close thundering sound a journey to the Sacred Center

American Indians called the Beaver the “Sacred Center” of the land because this species creates such rich, watery habitat for other mammals, fish, turtles, frogs, birds and ducks. We now know that beaver damming provides essential natural services for people too.

BEAVER MEDICINE:
American Indians called the beaver the “sacred center” of the land
And its drumming sound is just that of a soft smooth distance yet close thundering sound not to deep but deep enough to take you just below the earths crust in a sacred center of the land of life. A moving experience that has its such sacred powers it will move you emotionally spiritually and Physically Sound from the past a Sacred Ceremonial sound now has been Resurrected, So now you can feel it and hear again today.

ORDER YOURS TODAY WHILE STILL AVAIABLE

Medicine gives us the stamina and endurance to get through the edges, from the known to the unknown. As we go through our fears.

Beavers play a variety of roles in Native American folktales from different tribes. In some tribes, they are portrayed as hardworking and persevering, but in others, they represent selfishness and stubbornness. In some stories, Beaver causes floods or droughts by building dams without considering how they will affect other animals. In some Athabaskan tribes of Alaska, Beaver is the culture hero, a benevolent Transformer who uses his wits to slay monsters and shape the world to the benefit of the people. Beavers symbolize wealth and hunting success in many Alaskan and other Northwest Coast tribes. To the Blackfoot people, Beaver is a symbol of wisdom and is associated with the sacred pipe. In the Cherokee tribe, Beaver played a more whimsical role, similar to the American tooth-fairy, with young children surrendering baby teeth that have fallen out to Beaver along with a good-luck song.

Hide colors could vary on Drum and Rattle

Beavers are also common clan animals in many Native American cultures. Tribes with Beaver Clans include the Muskogee Creek (whose Beaver Clan is named Itchhasualgi or Eccaswvlke,) the Chippewa (whose Beaver Clan and its totem are called Amik,) the Menominee, the Abenaki, the Caddo, the Mojave, the Huron and Iroquois tribes, and Northwest Coast tribes such as the Tlingit and Kwakiutl. Beaver is an important clan crest on the Northwest Coast and can often be found carved on totem poles. The Cherokee and Creek tribes also have a Beaver Dance among their tribal dance traditions